Become an engineering trailblazer. The world needs the unique perspectives, problem-solving skills, and creativity of women. This script showcased the inspirational stories from three women-identifying graduates and students in engineering.

Championed by MP Matt Jeneroux, ‘Father’s Day on Parliament Hill’ brings together stakeholders and policy makers to bring awareness to men’s mental health. Working with The Adams Agency, I wrote the script for this virtual edition, to bring together Canadian men and help end the stigma.

As part of the #AlbertaRocks campaign, and working with The Adams Agency, I wrote a tongue-in-cheek script to counter misinformation being spread in Ontario about Alberta’s liquor laws and stores. We used the beautifully deadpan Alberta Curling Champion Brendan Bottcher, as a nod to the spokesperson for Ontario Beer Facts (Curling Champion Glenn Howard). 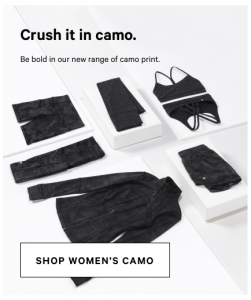 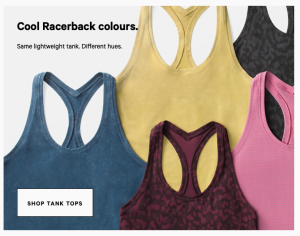 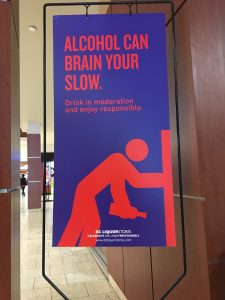 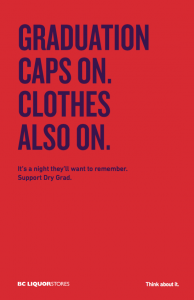 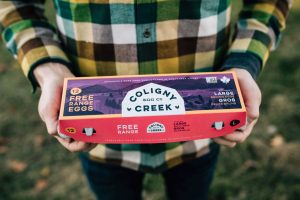 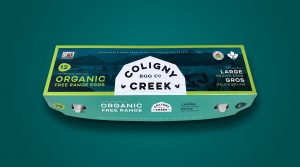