Written and Directed by Jackie Bateman

Shot in a continuous single take, Anna’s ordeal in her captor’s dingy basement is slowly revealed. Bruised, dirty, and distressed, she is a mother whose only solace is a battered and torn photograph of her son Dillon.

Written and Directed by Jackie Bateman 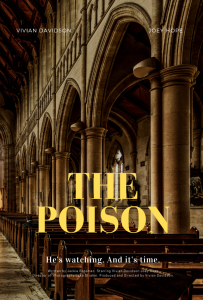 Late at night, two women in an empty church carry the weight of a secret, only to receive an unexpected visitation.

The Poison was written on commission for Vancouver Horror Show 2020. 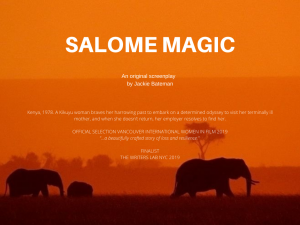 Kenya, 1978. A Kikuyu woman braves her harrowing past to embark on a determined odyssey to visit her terminally ill mother, and when she doesn’t return, her soul friend resolves to find her. 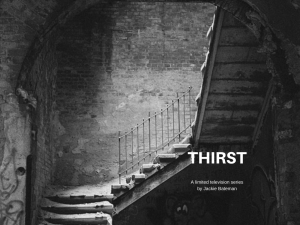 In a bleak Scottish town, a serial killer consumed by his own demons takes a divorced woman as his first victim and leaves her teenage daughter isolated and vulnerable.

Based on my award-winning trilogy of psychological thrillers: Nondescript Rambunctious, Savour, and Straight Circles.