Straight Circles, the final explosive book in The Lizzy Trilogy, was awarded an IPPY gold medal in the European Fiction category. 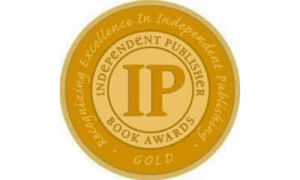 The “IPPY” Awards are designed to bring increased recognition to the deserving but often unsung titles published by independent authors and publishers. Established as the first awards program open exclusively to independents, over 5,000 “IPPYs” have been awarded to authors and publishers around the world. IPPY winners enjoy many benefits. As one of the oldest, most established independent book awards in operation, the Independent Publisher Book Awards (IPPYs) are well known and respected in the book industry.