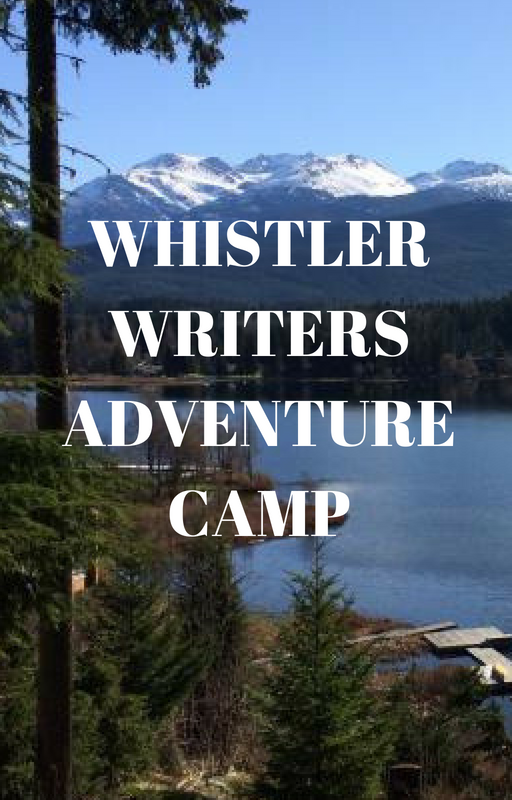 Let’s Live in Crazy Town won the fiction contest held by Zsuzsi Gartner and the Whistler Writers Adventure Camp 2018. The prize was a place at the 4-day camp in Whistler, and publication in Subterrain Magazine.

The judge, Eliza Robertson, said: “Let’s Live in Crazy Town” begins on a tundra buggy in Churchill, Manitoba–an opening that befit my feeling that I was being led into the narrative with the momentum of a pack of sled dogs. The story circles around two of the town’s eccentrics who have been largely alienated by everyone else. They find, in each other, a solace and solidarity that genuinely touched me and which inspired me to think about the story long after I set it down. 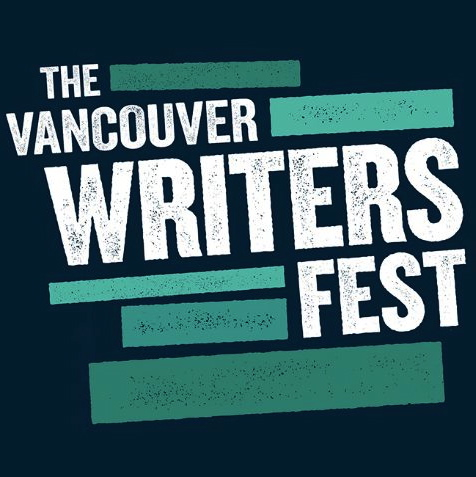 “How many seasons will pass until I can hold a paintbrush in my teeth, if not my hand, and see clearly what it brings to life? Flesh tones and muscled limbs. Blue-white terrain and chalk dust. And sparkles perhaps, silver and gold, colliding.” 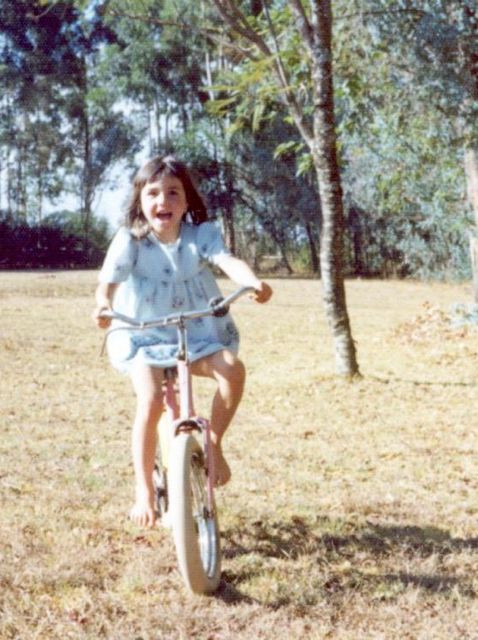 International Anthems is my true story of belonging, written for the CBC Canada Writes challenge.

“I reached for snow. It wasn’t fluffy like I’d imagined, but heavy and textured. I let the frozen crust fall into a boundless mass, as a chill twisted its way inside me. I looked to Howe Sound, to the curve of the ocean. I was small, overwhelmed, but here I belonged to the swell of the landscape, the lap of waves, wet cedar. The calmness trickled its way through my blood, spreading. From far and wide. Amkeni ndugu zetu. Let one and all arise.” 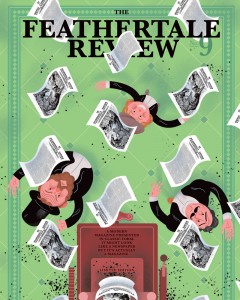 I’m a contributing writer with The Feathertale Review, with a contest piece printed in their gold award-winning Issue No.9.

Lamb Passanda and the Sumo (this story started its very own hashtag: #IShatMyselfOnTheTrain)

To My New Neighbour with the Stone Lions 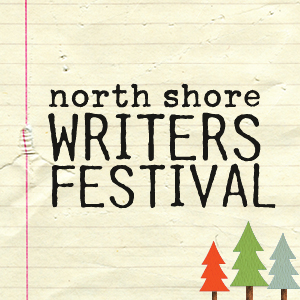 I won the fiction category for the North Shore Writers Festival annual contest. My story Bricks & Moira is set in the tenements of Edinburgh, a dark tale of a woman living in the shadows of her past. One night she finds herself facing the man she’s been hiding from, and finds retribution in an unexpected way.

The story was published in the North Shore Writer’s Association 2013 anthology. 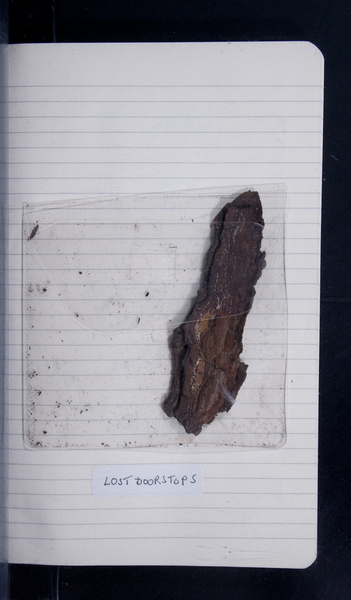 The Fiction Project is an off-shoot of The Sketchbook Project, run by Art House in Brooklyn. It’s like an international concert tour, but with sketchbooks, exhibited at museums and galleries around the world.

My story Lost Doorstops is set in Churchill, Manitoba – the Polar Bear Capital of the World. The theme: ‘Beneath the Surface’.

You can view the full digitized version here. 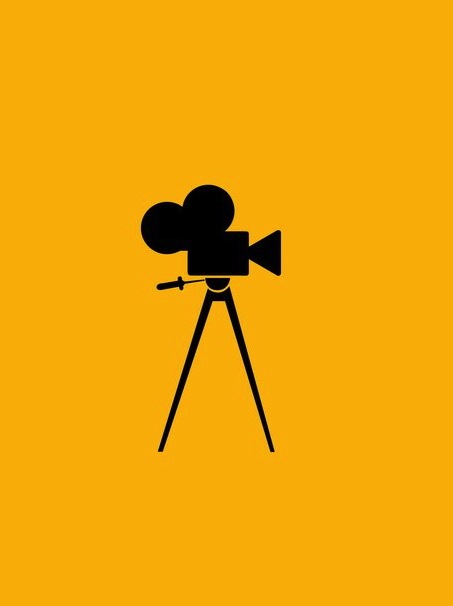 My short story ‘Leg and the Tripod’  won second prize in the West End Writers contest. The fiction category was judged by renowned author Bernice Lever. 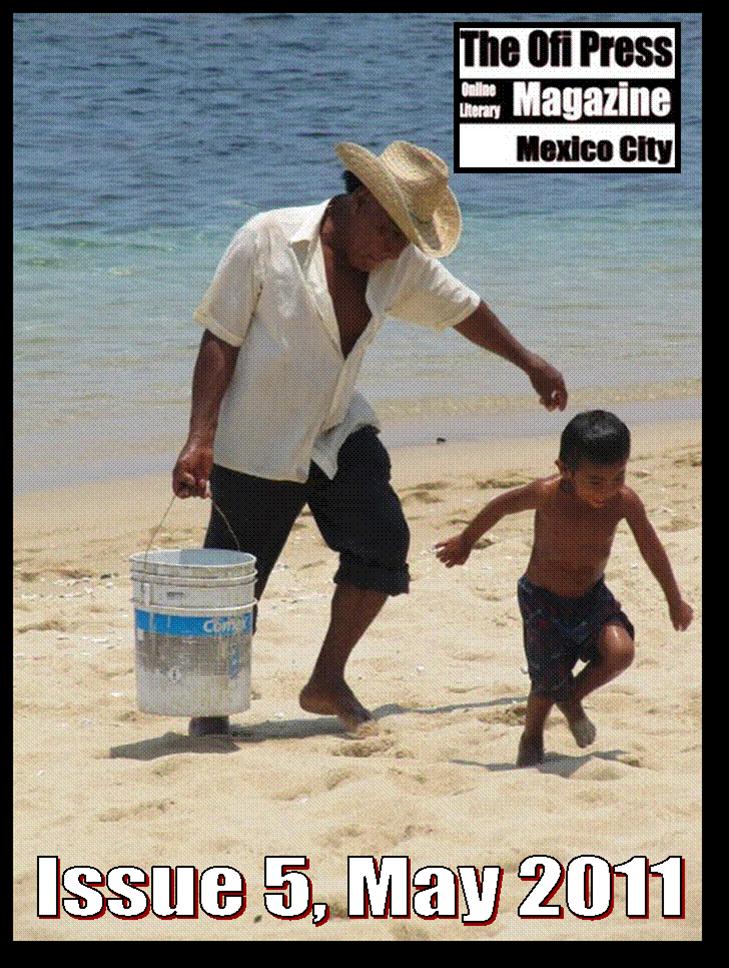 The Ofi Press is an international poetry and fiction magazine, from Mexico City. Short story Coast Rodeo was published in Issue 5, and can be read here.

The story is based on Vancouver Island, where a young girl is surprised to find what her father has left her in his will.

West Side Wicker  was a prize winner in the Collins Canadian Dictionary fiction contest in 2010, judged by bestselling author Tish Cohen, Martin Levin, Books Editor of The Globe and Mail, and Iris Tupholme, Vice President and Publisher of HarperCollins Canada.

Harper Collins Canada asked for 1000-word short stories that contained at least 10 examples from a list of distinctly Canadian words. West Side Wicker was published in The Globe & Mail, and can be read here. 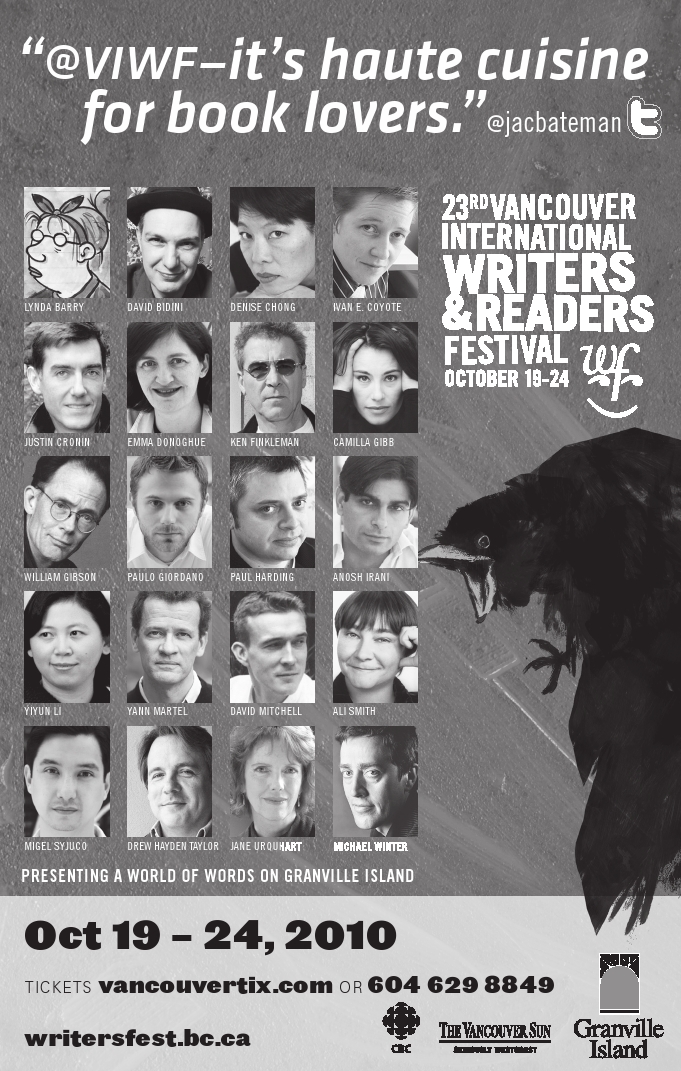 VIWF twitter followers were invited to tweet why they loved the festival. Mine was chosen as the winning headline, used in their press ads during the build-up to the event. The full headline was: ‘VIWF – it’s haute cuisine for book lovers, served with a nice cup of tea.’