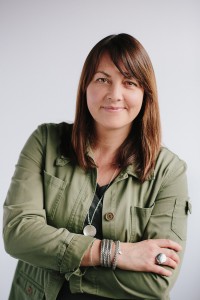 I’m an author, copywriter, screenwriter, and bookworm – and I love to collaborate with creative people. Essentially, I’m an obsessive writer, up for anything involving words. I live in British Columbia with my family, alongside the black squirrels, bears, and raccoons – it’s a bit like a writer’s retreat with fur. I spent much of my time in Roberts Creek on the Sunshine Coast, where my mind seems to work best.

As well as writing books, screenplays, television pilots, and short films, I work on a freelance basis in the copywriting world. I also teach writing workshops and offer private consultancy services for writers.

I’m currently working on a feature film called Salome Magic set in 1970s Kenya. My latest novel is called Mother of a Murderer, which I’m also adapting for screen.